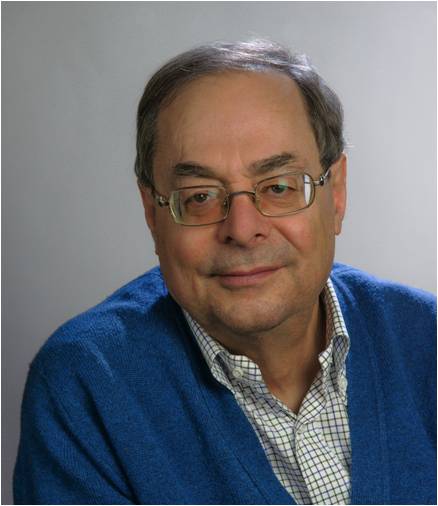 Massimo Ferrari Zumbini is Professor of the History of German Culture at the Tuscia University in Viterbo (Italy), where he has also served as Dean of the Faculty of Political Science. He graduated and gained his PhD from the Scuola Normale Superiore (Pisa) after studies in Munich.

His field of research involves reception theory with particular regard to authors whose work is of marked ideological and political impact (Untergänge und Morgenröten. Über Spengler und Nietzsche, Berlin-New York 1976).

His book Nietzsche: The History of a Political Trial (Rubbettino 2011) analyses the processes by which Nietzsche was championed by the Nazi party, and also considers the current within Nazism that opposed his influence.

At the heart of the book Images of Germany. Nationalism and the Visual Arts 1813-1913 (Istituto Italiano di Studi Germanici) are the various ‘images of the nation’which emerged in the century between 1813 and 1913. Interdisciplinary in its approach, it draws on the new Historische Bildforschung as well as traditional political iconography.